HomeSportsPlaying the football game with your keyboard
Sports
By: Amos 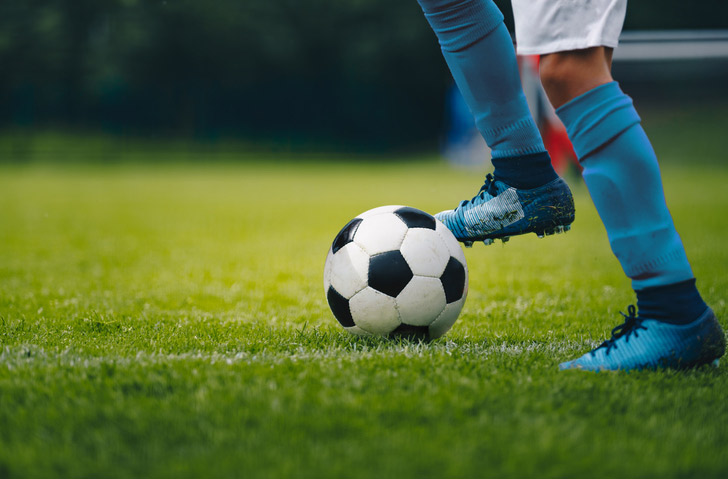 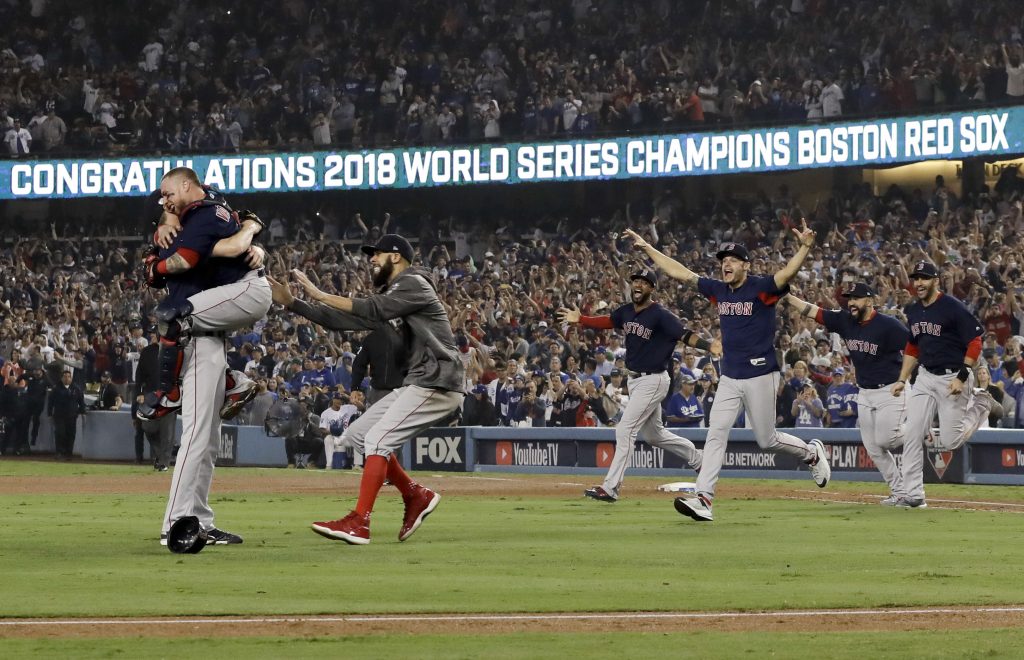